I volunteered as a graphic designer/marketing specialist for the Selectman campaign for Keith Lapointe. Designed various campaign materials such as yard signs, buttons, and decals. I also designed and managed the campaign website, as well as designed and helped manage the campaign Facebook page. The campaign was successful.

I volunteered to assist with an override campaign effort in North Attleboro, MA called Unite for North. After two previous failed attempts, organizers asked for my assistance for the third attempt with both branding and marketing the campaign. I designed various marketing materials for the campaign, as well as designed and managed both the website and the Facebook page. The campaign was successful and North Attleboro was finally able to pass an override.

I volunteered to serve as a graphic designer/marketing specialist for a local campaign that was seeking to get a question added to the April 2017 ballot in North Attleboro, MA. The question asked if voters wanted to elect a Commission to write a new charter for the town to change the existing form of government. I designed various campaign materials, as well as designed and managed both the website and a Facebook page for the campaign. The campaign was successful. 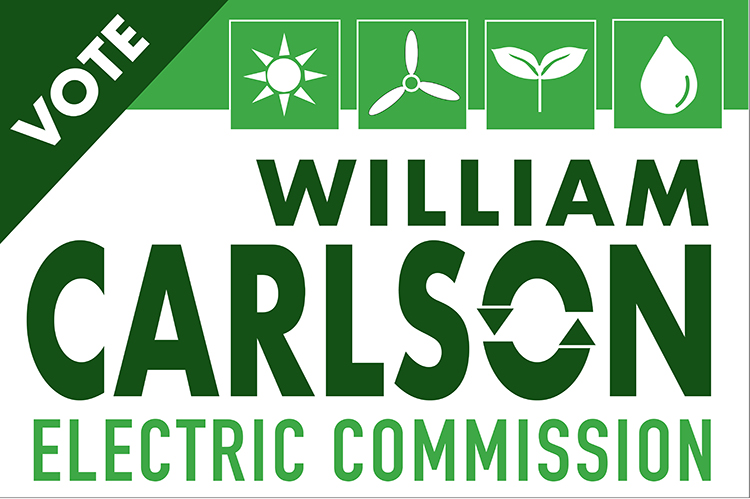 I designed a pair of yard signs for 2 candidates who were running for Electric Commission in North Attleboro, MA, William Carlson and Craig Cameron. Both candidates were running on a green platform, looking for alternative methods for electricity that are better for our environment. I illustrated the icons on the signs and made both the same color scheme with minor differences between the two candidates.

While a parent at the school, I designed a logo which is still in use today. I also created a monthly newsletter that was distributed to parents. In addition, I designed a variety of flyers for events throughout the school year. Below are a few examples of my work. 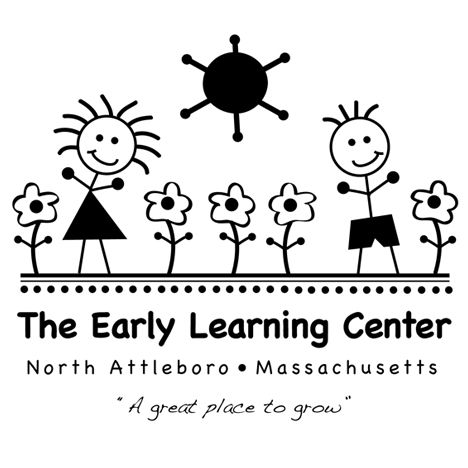 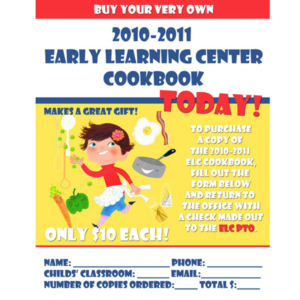 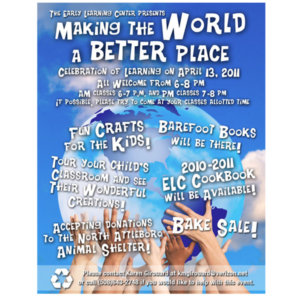 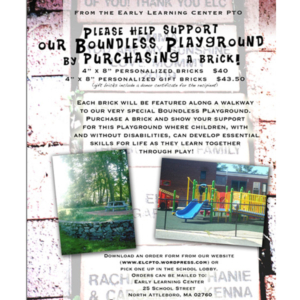 I completed various graphic design projects for the school such as a monthly newsletter, flyers, and invitations for the annual father/daughter dance. I also created a Facebook page for the parent-teacher association and served as page manager while my children were at the school. In addition, I created a mascot for the school that I named Marty Martin. Marty has been used for a large variety of school materials since he was created. However the best part of my volunteer work at this school was when the PTO purchased a bobcat costume so a live “Marty” can interact with the students! Below are some examples of my work at Martin Elementary. 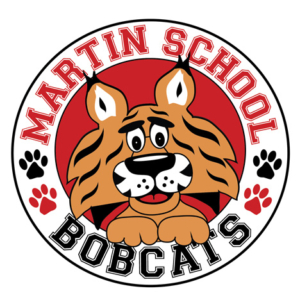 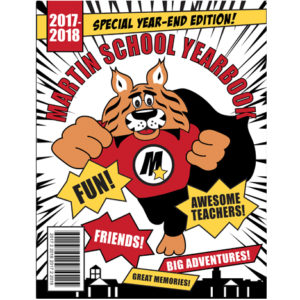 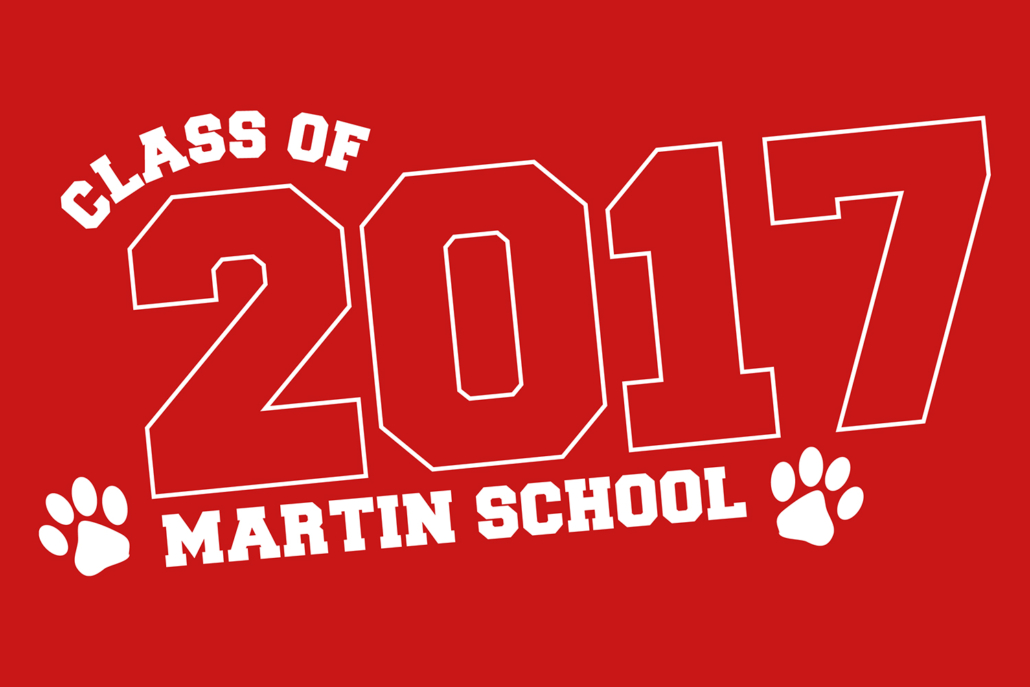 I designed this for my daughter’s 5th grade class. Since then, a number of local elementary schools have copied this design for their own 5th grade classes each year. Martin School has continued to re-use this design every year as well. 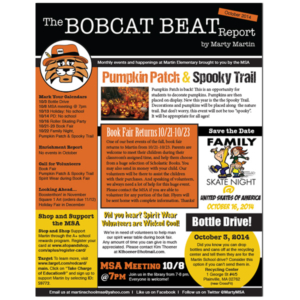 I completed various graphic design projects for the school such as a monthly newsletter, flyers, and invitations. Mostly, I managed their social media marketing while I was a parent at the school. Below are some examples of my work there. 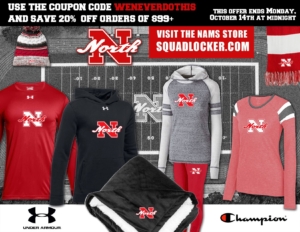 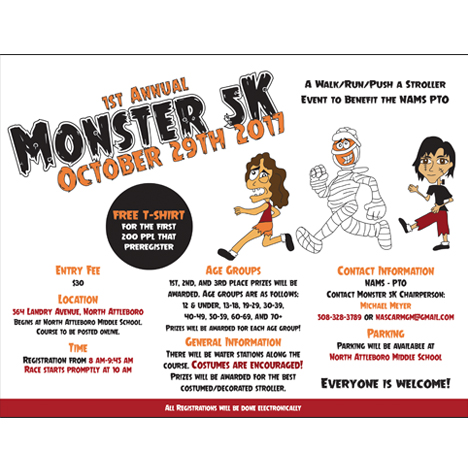 Flyer design for a 5K fundraiser

During a period when public schools were suffering from budget cuts and parents were considering moving their children away from North Attleboro public schools, I worked closely with the Superintendent to create a social media campaign to promote positive news about our public schools. It was called #LoveNorthSchools. I developed the Facebook page and a series of graphics to encourage past and current students to share upbeat stories to remind everyone what makes North Attleboro public schools great. In the beginning, I’d post a monthly question to Facebook followers asking about favorite memories, a special teacher, etc. Over time, it has evolved into mostly a hashtag campaign utilized by individual schools where they post an upbeat message and include #LoveNorthSchools in the post. In a time of uncertainty and worry, it helped encourage nostalgia, as well as an appreciation for our schools and our staff. 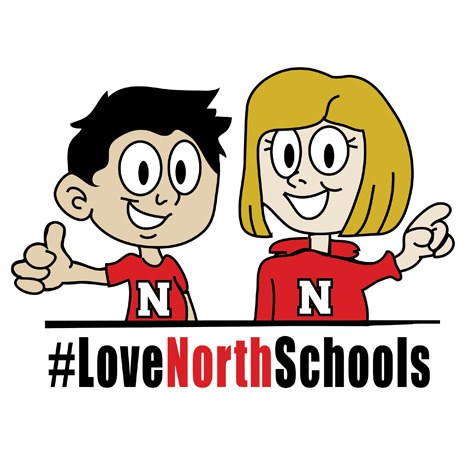 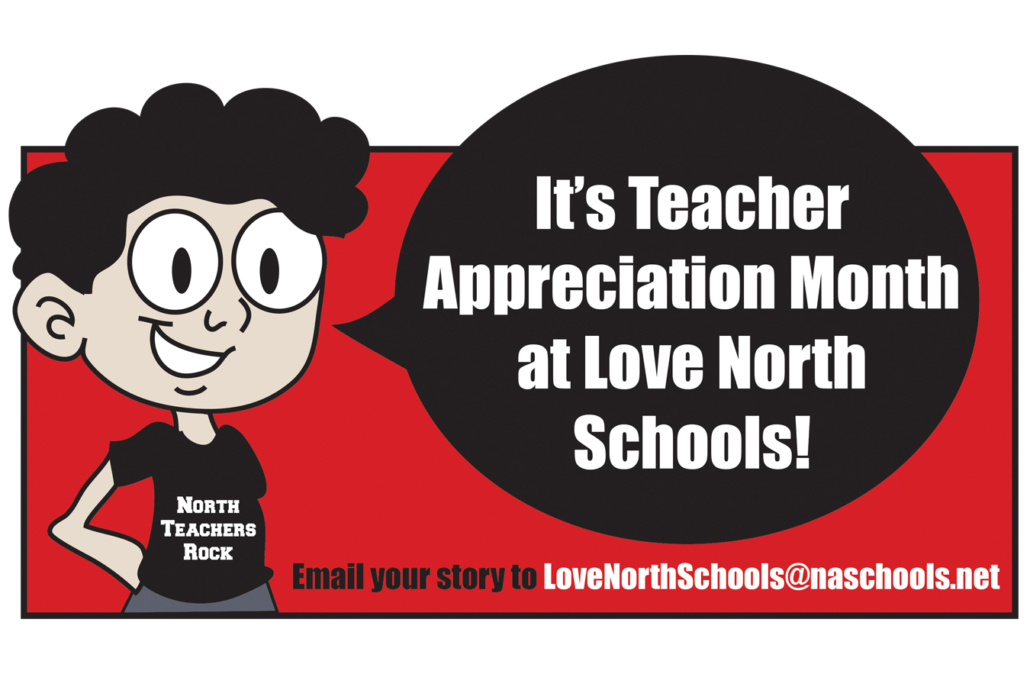 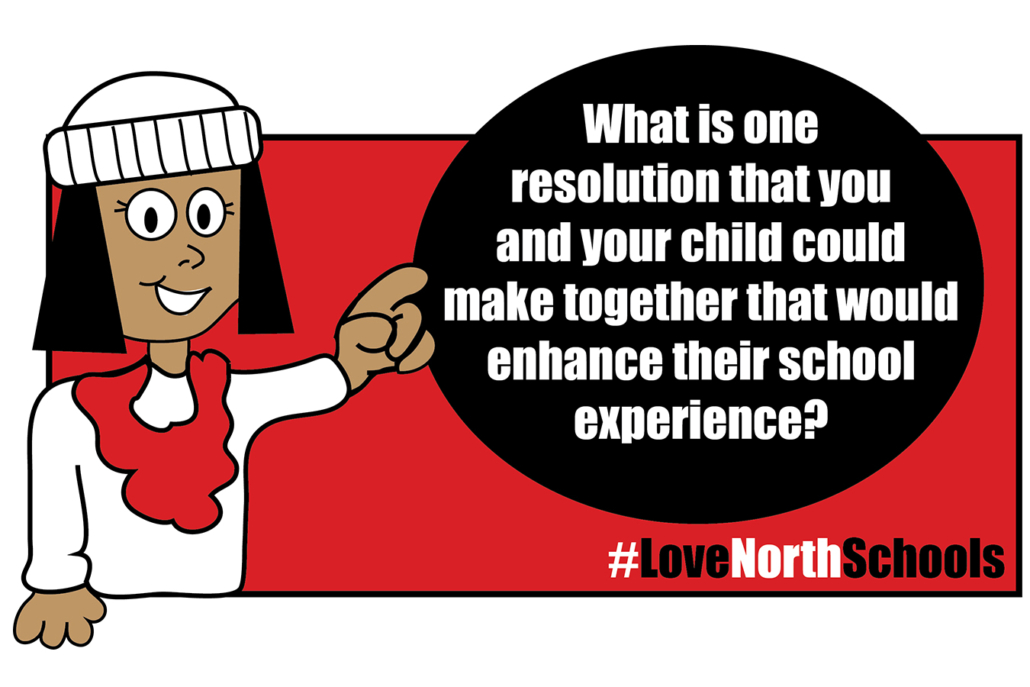 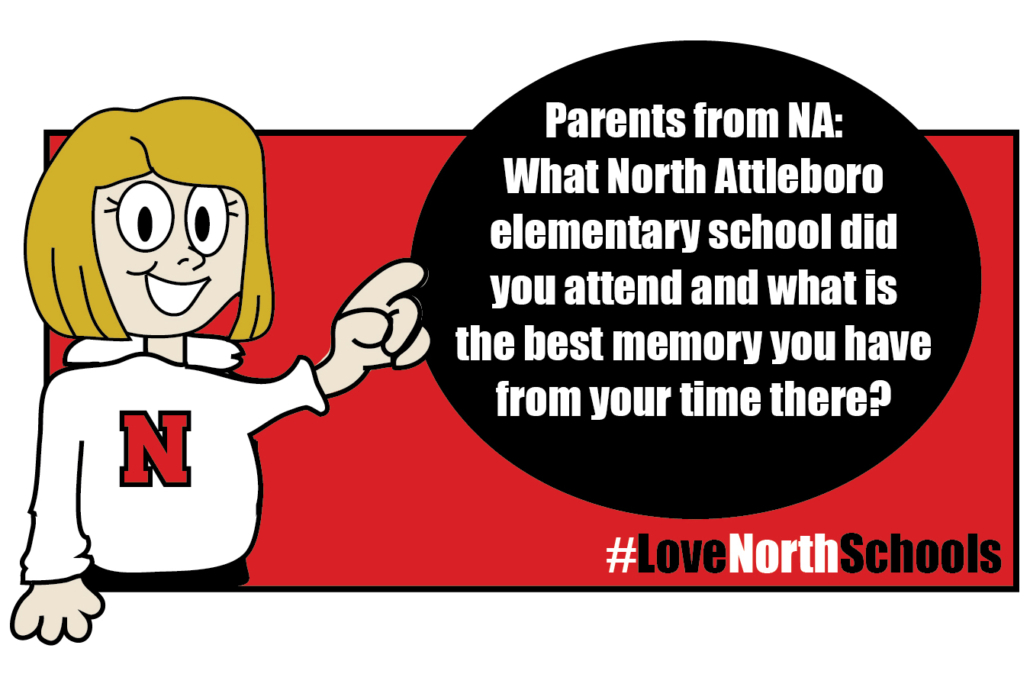 Over the years, I’ve volunteered my time to design numerous logos and flyers for various clubs and organizations. Below are a selection of examples of the work I’ve done over the years. 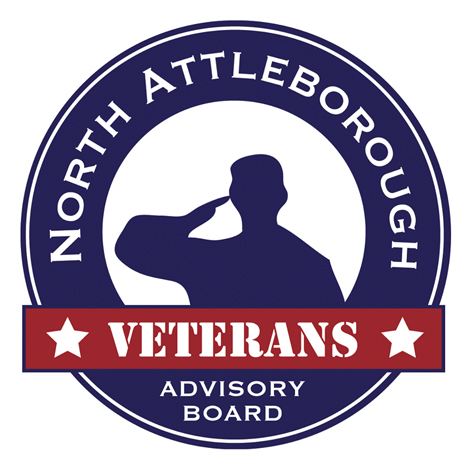 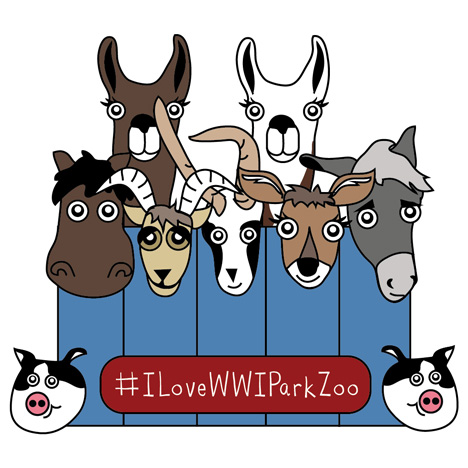 Illustration and hashtag campaign to promote a local park 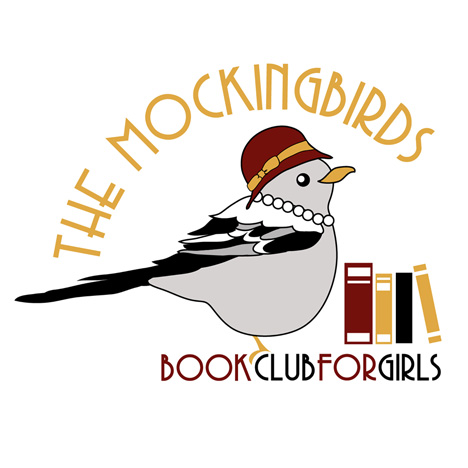 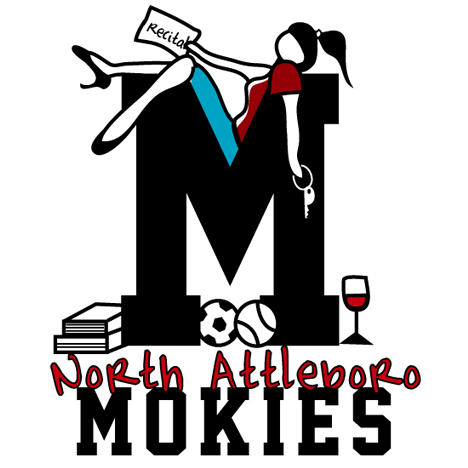 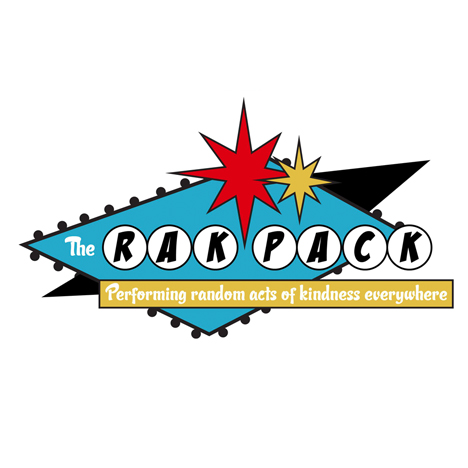 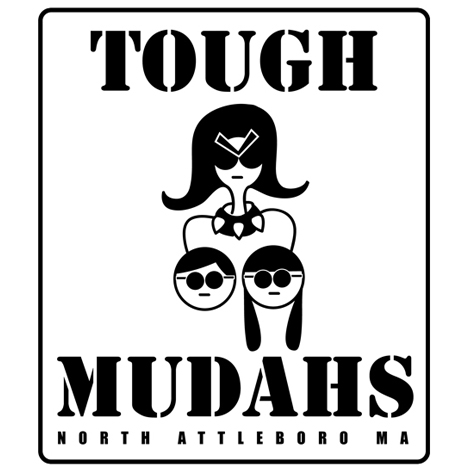 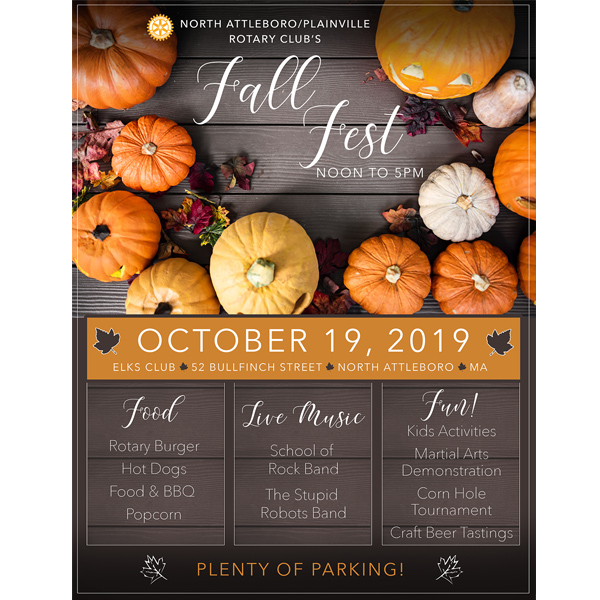 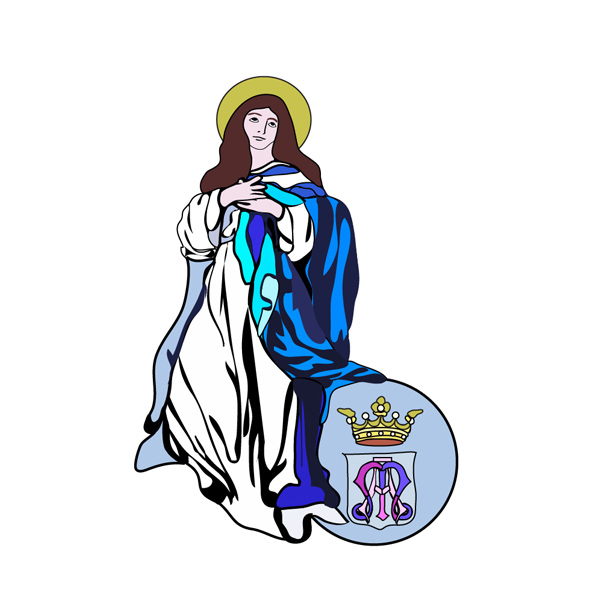 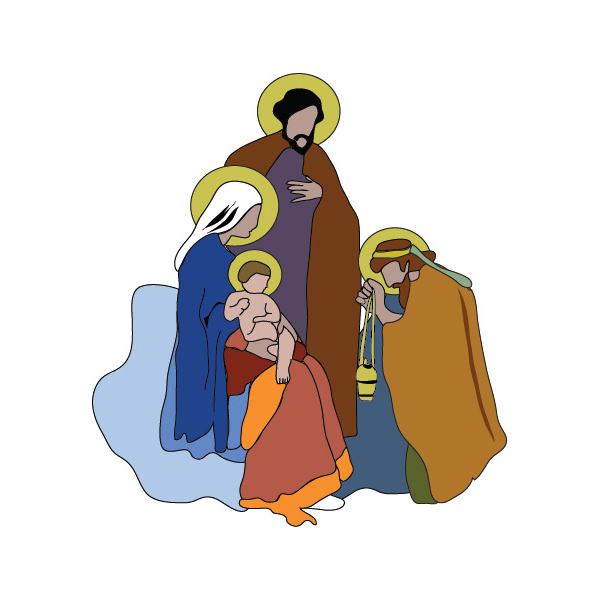 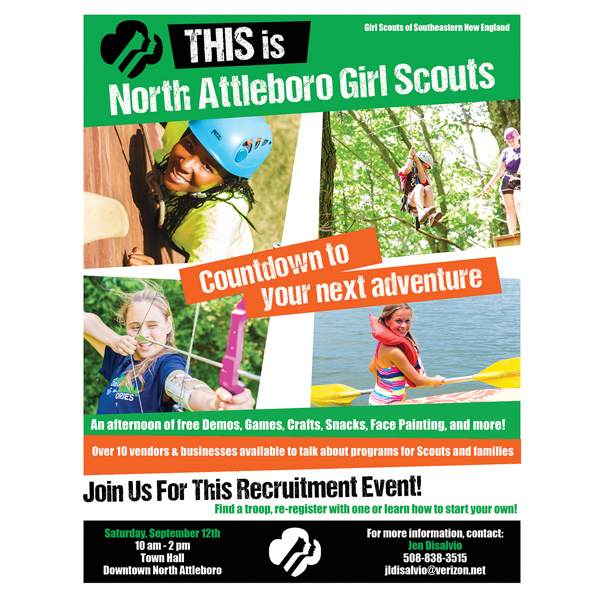 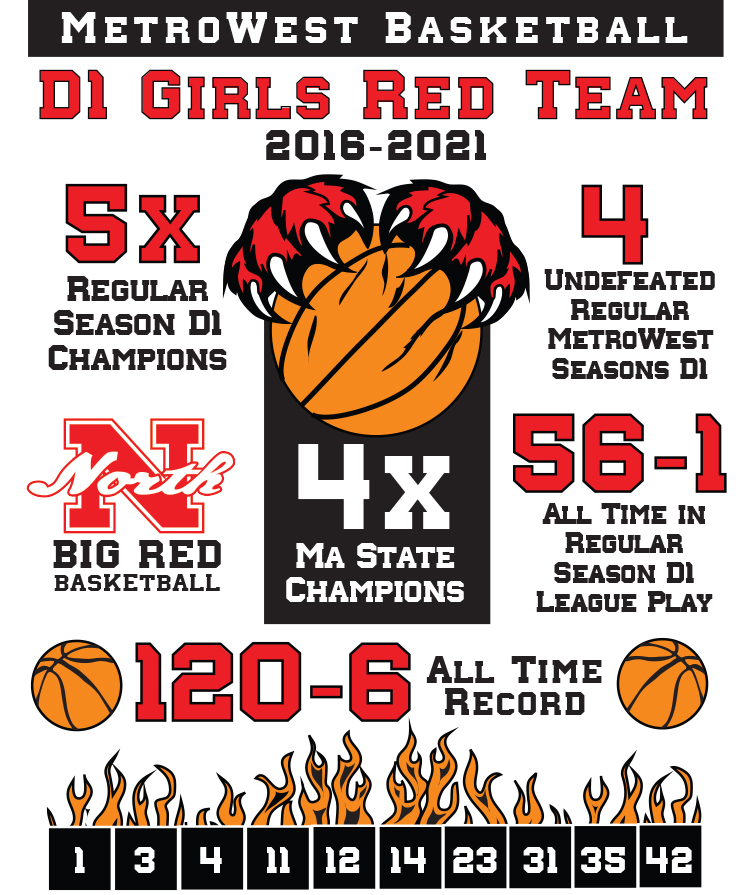 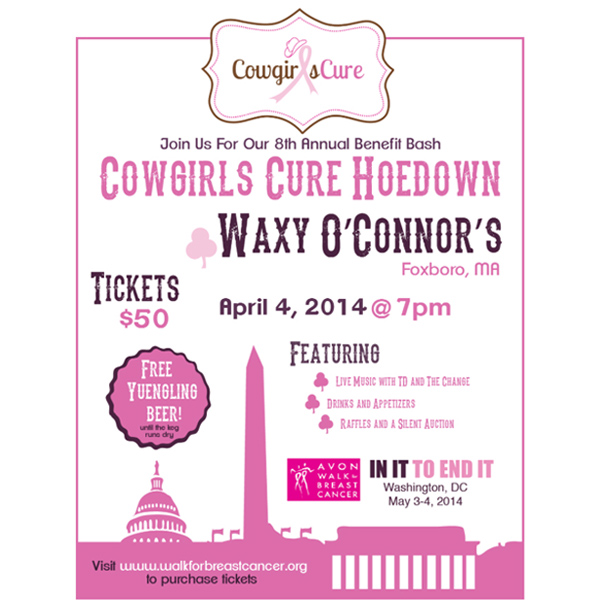 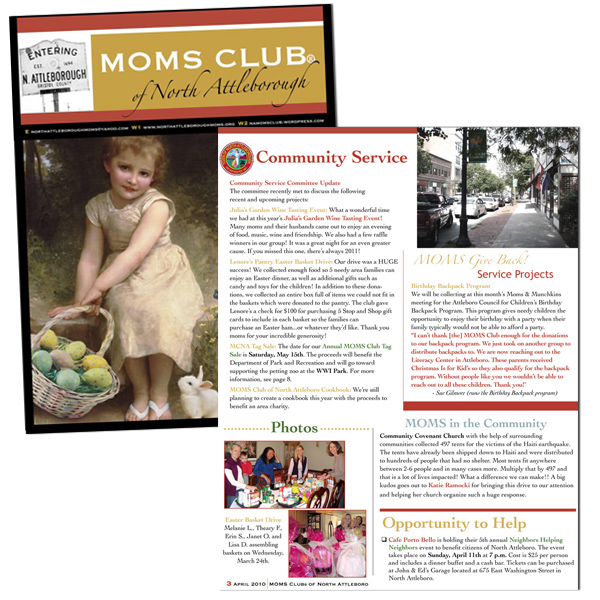 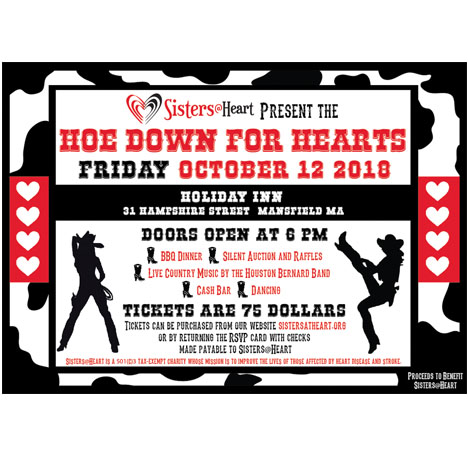