Font Styles in History and Design 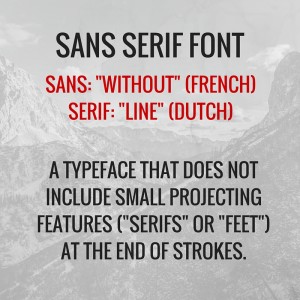 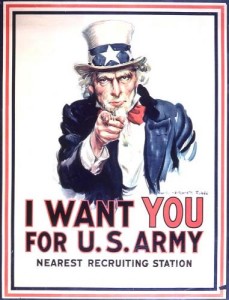 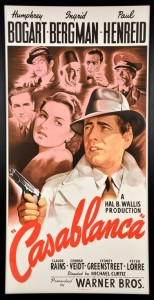 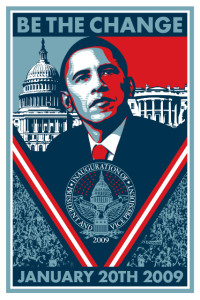 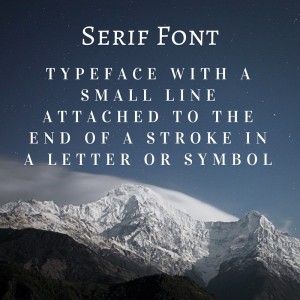 Originating in the Latin alphabet, serifs were used to inscribe letters as words carved into stone in Roman antiquity. At least 2 theories exist to explain how serifs came about. Many believe that outlines were first painted onto the stone, then the carvers unintentionally created serifs as they followed the brush marks. Others believe that serifs were intentionally devised to neaten the ends of lines as they were carved into stone. Some popular serif fonts include Garamond, Times New Roman, and Bodoni.

Roman inscriptional capitals on the base of Trajan’s Column, c. 113

Roman copy of a Greek original of the 5th century BCE 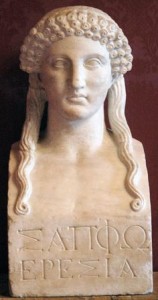 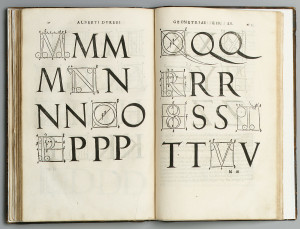 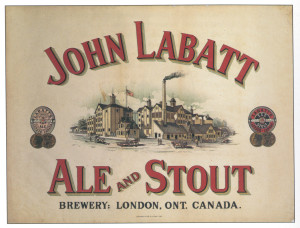 Used mainly for invitations, script fonts can be either formal or casual. Formal script fonts are based on letterforms from the 17th and 18th century generated by a quill or metal nib of a pen. These tools can create both fine and thick strokes. A popular contemporary script font is Snell Roundhand.

Casual script are fonts that are less formal and more active. Instead of a pen, these strokes appear to be created by a wet brush. They first appeared in the early 20th century, becoming widely popular in the 1950s. Often used in advertising, a few examples of popular casual script fonts are Brush Script and Cursive.

Historically, most lettering on logos, shop signs, and displays weren’t based on an individual font (as they are today). Rather they were custom-designed by hand by artists and sign makers, therefore displaying handwritten styles of different historical periods. Many script fonts we see today are based on these styles. 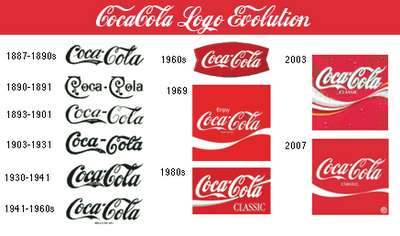 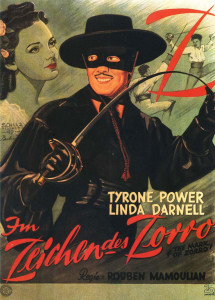 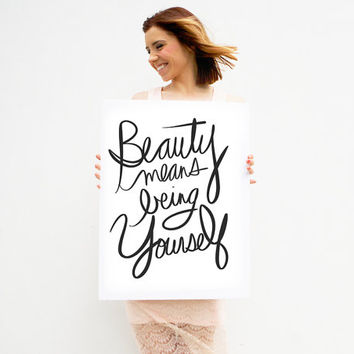 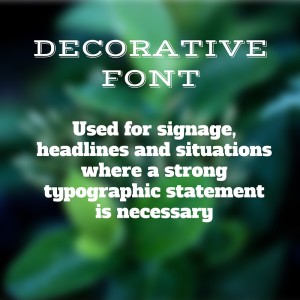 Decorative fonts (aka Ornamental of Display fonts) are the most diverse category of typefaces. They became popular in the 19th century on posters and advertisements as a form of font design that was eye-catching and unlike any other that had been used up to that time. With the Art Nouveau movement in Europe, the use of decorative fonts soared. Throughout the 20th and into the 21st centuries, they have commonly reflected an aspect of the culture. Many times, decorative fonts quickly fall out of fashion (e.g., psychedelic or grunge designs), so it’s important to use them appropriately. Their use can be powerful when used in limited amounts. 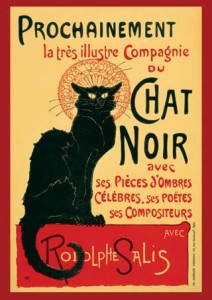 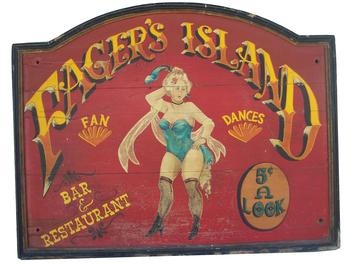 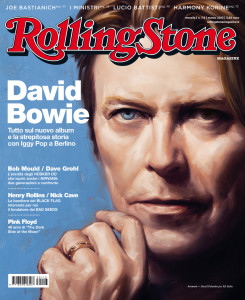 The Complete Guide to a More Productive You