Calls in the Attic 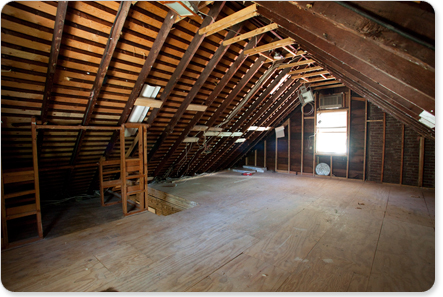 Becoming a “Mompreneur” fell into my lap. I was working at an ad agency with a group of very talented Creatives. Working in that type of industry quite often meant hard deadlines and overtime, which was ok with me for a while, but after having my second daughter in 2006, things changed. Did I want to continue to be away from my children for such huge portions of the day? I have to admit, going back to work after being home with a newborn for 3 months was wonderful. For the first time in months I was able to take a shower before 8. I was able to have adult conversations. I enjoyed lunch sitting down. I certainly felt a sense of freedom at the office. But, I missed my children. A lot. My husband and I decided that we could swing it. I could stay home with the kids until they were in school full time. However, knowing I planned to go back to work one day, I decided to become a freelancing artist while I stayed home to basically keep my foot in the door. Little did I know that foot was actually opening a door I didn’t even know was there.

The company I left was wonderful. They gave me an old computer they were replacing with new equipment, and hired me to do a quarterly report for one of their clients. I already had my first job. Not long after I left, an ex co-worker hired me to design a mascot for his business. Next, a friend asked me to design a logo for her company. I was getting work, but it was sporadic in the beginning, which worked out for me since I didn’t have much time to devote to what I’d begun to call “Erin Sweeney Design.” Not to mention, I soon became pregnant with my third child, at which point I had no energy to pursue my new business. I was enjoying this time with my little ones and being an at-home mom. I began to settle into our routine, and over the next couple of years, I did small jobs here and there. Mostly, though, I was just Mom everyday.

In 2008, we moved our family from Maryland to Massachusetts. I realized it was going to be hard to grow ESD not knowing anyone in the area. I joined a moms club and began meeting other women. I was able to socialize my children with a lot of their peers, and soon learned all about our new community. However, I missed that creative part of my life more and more, so I volunteered to do the monthly newsletter for the club. I spent hours on the newsletter each month (way more time than I needed to) but it was a creative outlet. I also designed flyers and other signs for different events the group did. Doing as many design projects as I could really helped reignite my passion for graphic design.

In 2009, a client of mine from Maryland asked me to convert their website to a WordPress platform. I hadn’t heard of WordPress before so I researched it. Learning WP was the turning point for me. After designing a site for the client, I built my own website in the program. I then designed a WordPress site for the moms club, and one for a car club my father was in. I continued practicing with this new program and learning more along the way. After I’d become familiar with WordPress, one of my friends told the owner of a local boxing gym about me. The owner had complained about having problems with her web designer and wanted to work with someone else on a brand new website. I contacted the owner and we struck up a deal. I’d design a new website for her; she’d give me a lifetime membership to the gym. Done deal. Not only did this give me an opportunity to punch and kick my way into shape, more importantly, it put me in front of a woman who would really skyrocket my business: Tricia White.

Tricia was a Business Advisor for the Massachusetts Small Business Development Center, and knew alot of small business owners. She had been working with the owner of the boxing gym on social media marketing. When she saw the new website, she loved it. She began sending referrals to me for WordPress website design projects. We ended up finally meeting about 6 months later. By that time, I’d easily gotten a dozen or more new clients through her direct referrals. It continued over the next few years. A few times a week, I’d be contacted by small business owners referred to me by Tricia. Those new clients then began to refer me out to their contacts, and so on. Honestly, if it hadn’t been for Tricia White, I’m not sure where my business would be today.

In just under 10 years, Erin Sweeney Design has grown to over 100 clients. But growth has come with its challenges. My children were still very young as I began to get consistent work. There have been many late nights, as well as a number of early mornings, spent at my desk when the house was finally quiet. There have been times where I’ve had to sit in the attic to finish a call with a client. Obviously, scheduling meetings and calls can be very difficult with young children at home. As a mom working from home, the struggle to put on a professional face can be a huge challenge. Now, with all of my children in school full-time, and after converting our dining room into an office (working at a computer in the basement with only a small space heater during New England winters was pretty darn miserable), I’ve become what I didn’t initially intend to be: a small-business owner.

We all strive to achieve a healthy balance between work and our personal lives, and it is often a struggle. As a Mompreneur, we wear many hats. We are not only the Boss, but we’re the Production Department, the Marketing Director, the Sales Person, the Accountant, the IT Department, the Business Planner, the File Clerk, the Administrative Assistant… 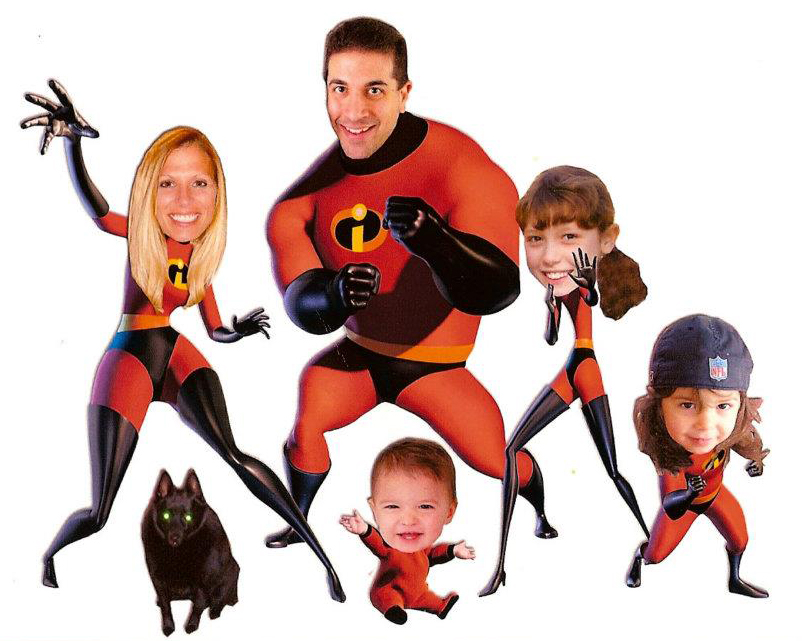 …and, most importantly, we are Mom. Which, at the end of every day, is the best title of them all.